An invitation to listen to an acoustic piano vignette titled “Passeio” ( (translated from Portuguese to English to “Stroll”) from Artiste António Pinto.

Posted on September 26, 2019 by bringculture2life

Posted on September 21, 2014 by bringculture2life 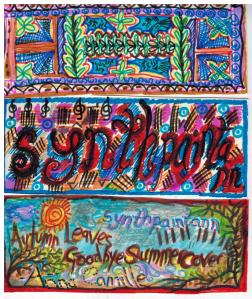 Playing piano.. and many a instrument that blows.. flutety tutes.and the bang ones too since knee high tall
Being . 4 decades . plus.. . have given me quite a while to do some musical explorations. And being of enquiring mind .. many a route has been tinkered with. It all began.. with..
Age 10 and a 1/3rd, I attended Trinity College of Music London W.1 for audition.. seeking a Borough Council London Grant “Junior Exhibitioner Award”.This lead to to Saturday attendance at Trinity for weekly piano and flute ,music theory classes and chance to audition and perform in the college orchestra.
At school at 17 my academic music teacher was a graduate King´s College Cambridge Choral scholar with a passion for all things choral which he infectiously passed onto me.
For music higher education Dartington College of Arts Devon gave me a place to continue studies which turned out to be a tale of diversification.

and then I got to thinking that maybe I really wanted to put my music more out there.. to throw introspection away.. . There’s boxes of old cassettes .. homemade recording dating back 10-15 years.. and my two sons.. one, Solomon Walter Kelly
Initially I had a casette player, old bang olsen.. trying to capture the live.. and lost archaic files of orchestrated rants on an older version of Cubase. Now a hand held Roland Edirol R-09HR. 24 BIT.
My heros are an assortment of the alive and dead.. the famous to the obscure , friends to complete strangers, Bob Dylan , Beethoven, .Santana, Satie, Caetano Veloso, Astor Piazolla, the pianist Ruben Gonzalez, , The Four Tops, Aretha Franklin, Sophie Mutter, Elton John , Led Zeppelin, Glen Gould, Briano Eno, Keith Jarret, Debussy, George Harrison, The Electric Light Orchestra, JS Bach, Herbie Hancock. the pianist Valentina Lisitsa, . Ravi Shankar,
Shostakovich, Rachmaninov, Tubby Hayes, Prince, Tchaikovsky. (. to be continued..)

I own a acoustic New York upright piano built in New York at the end of the 19 century, Roland synth, RD600 stand semi flight case , a Roland K 100w keyboard amp , a shure mike,condenser for vocals, a guild acoustic , assortment of folk flutes… and other tings like a professional tambourine .. and err my new Roland Edirol R-09HR,

Before that I was esconced on the edge of Cornwall .. ( South Devon)..England and before that as a kid in the throes of London’s myriad complexions and floating about the whole of it.. a child hood spotted with decampments to Wales and Scotland.
I am connected on skype phone and online.. I use linkedin . From where I live I make music, paint and take photographs.
Reverbnation, Sound Cloud , My Space,

Online I search out niches for all my musical and artistic output.

Since May 2008 I have been living here in Portugal.

Your interest, support and encouragement is greatly appreciated. Thank you,

We wish for a  peaceful  future , for the planet , for humanity 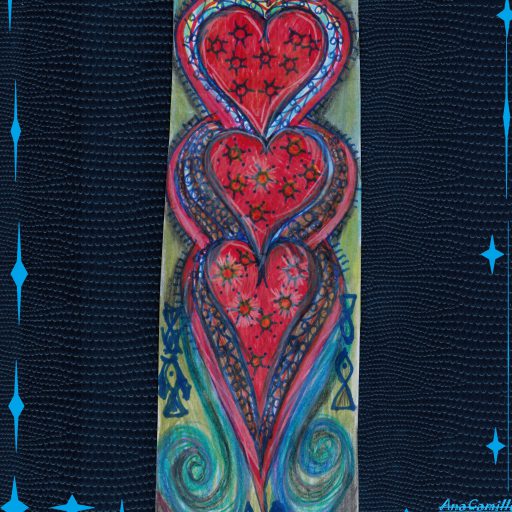 To hear music is to hear our planet.

Music For Activists . Tories Out!

Posted on September 9, 2018 by bringculture2life

Unite And Overthrow The Tories

For the sake of good grace we owe it to ourselves to be  rid  of the  Tories.

Take a stand now for your and your childrens future.  Bring a socialist government to Power  in the UK. 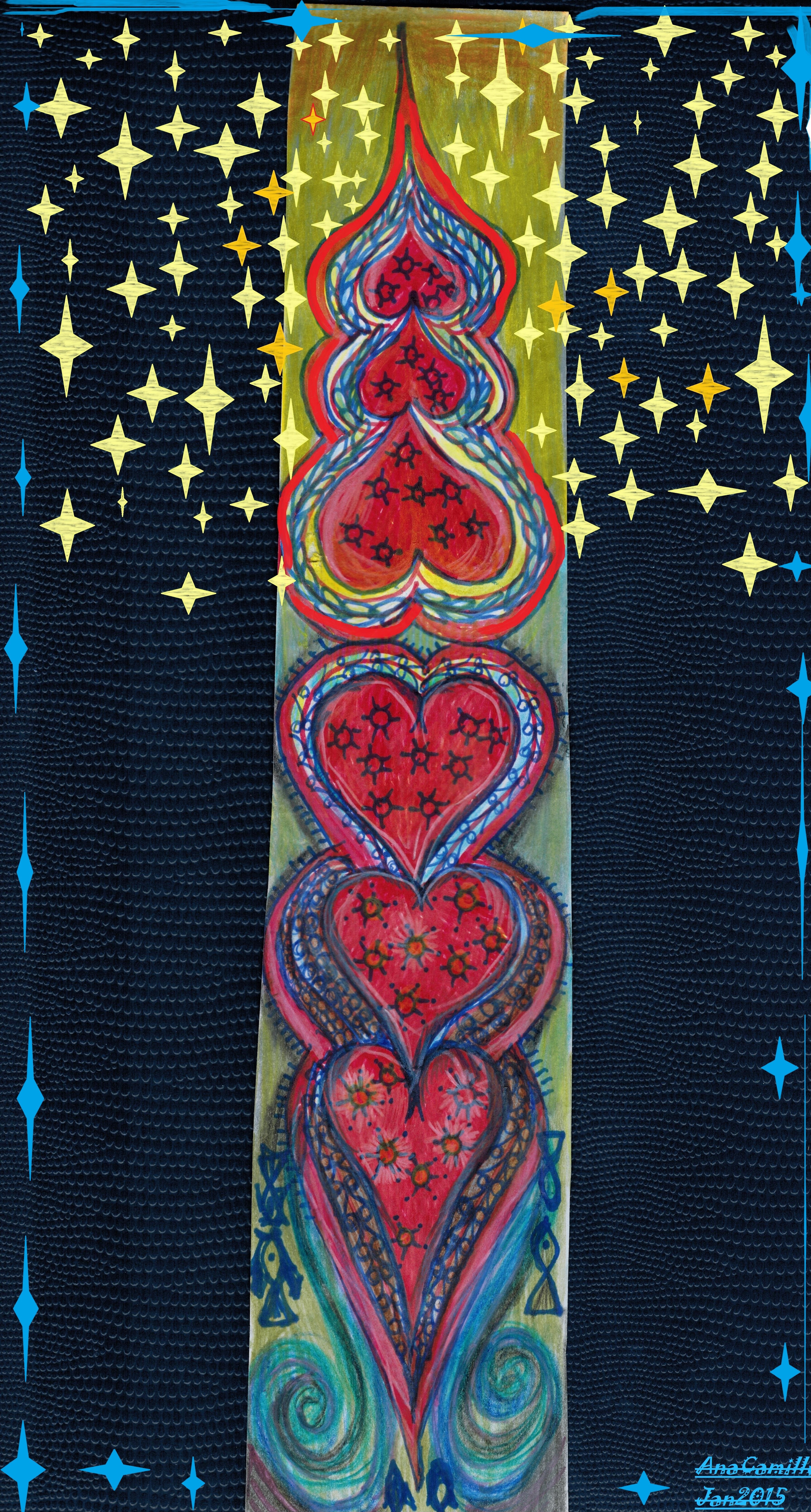 Posted on October 17, 2017 by bringculture2life

The Last 2 Minarets of May or May Not 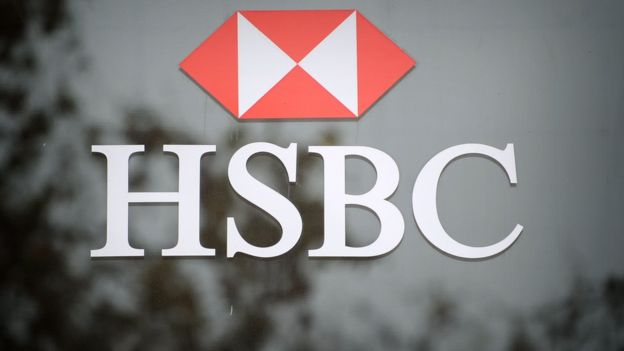 The day  after the general election the House of Commons library released a flood of papers which had been held up because of  purdah rules until after the result was known.

One of the most revealing papers was one on Banking Executives’ Renumeration in the UK. It drew on two sources – Britain’s submission  ( required by EU rules ) to the European Banking Authority and British sources such as company reports and details from the banks themselves about long term incentives for senior executives.

The facts revealed in the annexes to this report confirm what a lot of people have suspected but have not always been able to prove. There is-a widening gulf between the top and the bottom that has been going on during the fiercest period of austerity which has seen real…